Spent a day struggling with the VCVRack SDK ( only because I added the path to windows environment variables instead of exporting it to mysys2).

The trick is to ignore as much as possible, not try for any kind of streamlined pipeline. I'll download some of the open source vcvrack plugins mess around a bit for a week or two and then re-examine my process then.

For now I have two basic ideas. One is a simply on/off gate sequencer with delay the on gates could eventually have shapes and slopes.

Get the FM dab usb radio code from github working.

I have spent the day playing with some example code, when one thinks about control voltages instead of audio signals everything becomes very simple fun with instant gratification.

[Day 2]
I'm liking the VULT DSP programming layer . It is compiled before the C compilation turning .vult files into .cpp files, so no major brain screw up with extra pipeline process. The content of these files is access via the main <process> loop similar to how we use phazor.js and p5.js.

Vult code can also be used to make Pure Data externals so it seems like VULT could be part of a BELA, C++, Pure Data tool-set.

Next was Lib-usb and pthread, should they be part of the package or party of the system?

Make and Cmake and Gcc and G++and C++ and GDB

I avoided async as I tried to figure out how async might work with a runtime loop. Using sync method I had some memory leak issues. So I spent a week learning the in and outs of VScode so I could examine variables. This had the added advantage of familiarise myself with the same IDE I would use for Python. 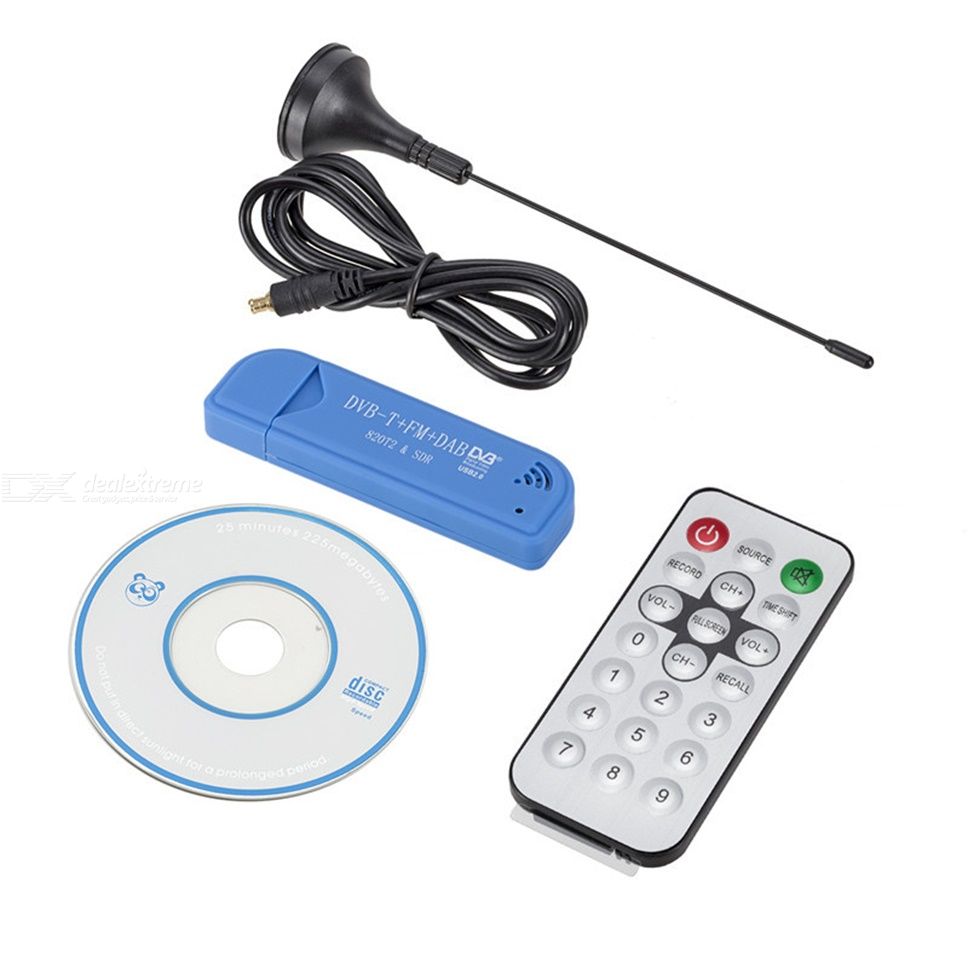 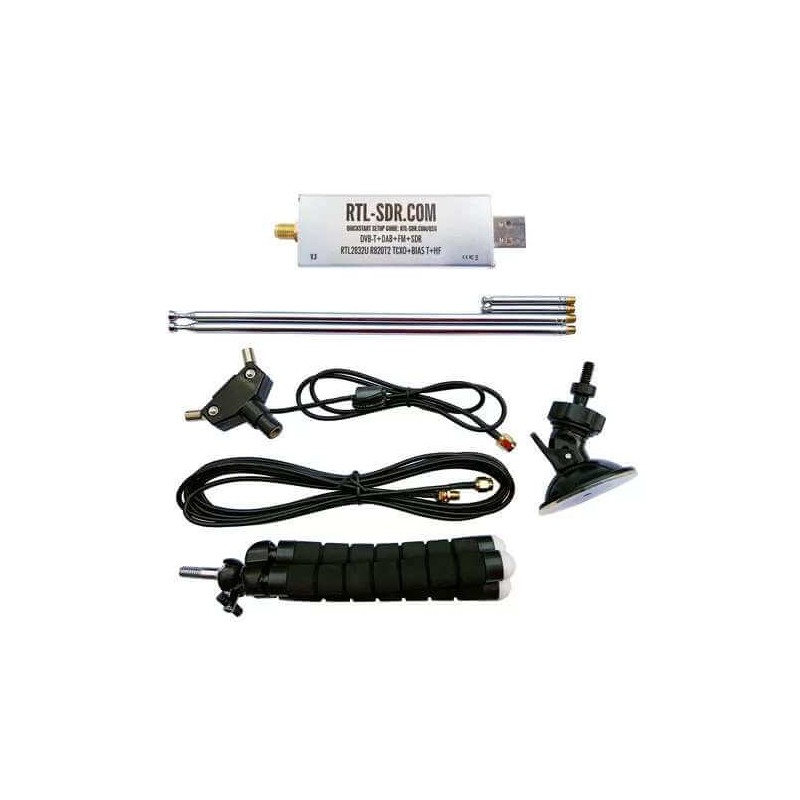 [Day 30]
l had hoped to build a MVP and then add things like buffering later, but in the end I needed to implement buffering before I could get any sound.